Pamela Thomas has a background that included a lifestyle of crime, drugs, and prison.  At the tender age of 19 she experimented with marijuana, and by the time she was 25 she began lacing her marijuana with crack cocaine.  It was during this time that her life begin to spiral downhill.  She began going in and out of jail.  It was such a revolving door for Pamela that the guards knew her well.  Not only were they familiar with her, but they became very familiar with the aliases that she attempted to use to commit crimes and attempt to beat the system.   As time progressed she sunk deeper and deeper into her drug and felonious lifestyle.

She experienced the start of a major life climax in June 1999.  Her desire to get high would play a role in shattering her life forever.  What she thought would be a quick walk through the old neighborhood turned into Pamela being assaulted.  Her newfound friend quickly turned into a vicious enemy.  She walked carelessly with nothing on her mind except the high the was awaiting her.  Little did she know the man that volunteered to walk alongside her had other plans.  He managed to grab a bottle of MD 2020 and bash her on the side of the head.  No sooner than the glass hit her head the unknown man attempted to violently rape her.   Pamela managed to fight her way out of the situation and break free.  The physical and emotional pain of this event caused her to lay low for two weeks. She experienced excruciating pain on the entire right side of her head that caused her to temporarily rethink her lifestyle.  There were those the thought this would be the event to end Pamela's craving for drugs, and crime.  Little did they know the drama was just beginning.

Once she began to heal, and the pain began to subside her old habits began to surface yet again.  In July 1999 at about 2 o'clock in the morning her desire to get high became her priority.  She hitched a ride from an unknown male who changed her life forever.  What she thought would be a friendly ride through the old neighborhood turned into Pamela's life being put in jeopardy.. The man dressed well and spoke with a smooth baritone voice, and drove a nice car.  These traits clearly caught her attention, so she ignored the fact that he was a stranger and should probably not be trusted.  The more he talked the more she was mesmerized by him. The closer they got to her destination Mr. Right quickly became Mr. Wrong.  He made an unexpected turn down a side street,  Pamela's gut kicked in and she quickly decided that she needed to make an escape and quickly,  As she attempted to get out of the car, he pulled out a gun, and Pamela was the target.  The gun was pointed directly at her head.  As she stared down the barrel of the gun she feared the situation, and had to think quickly.  Pamela made the sudden decision to jump out of a moving car.  As she got up limping, she ran across the track and looked down the long dark road.  Her life had literally flashed before her eyes.  At that very moment the taste for drugs left her mind, body, and soul.

Pamela found safety that night, and during this time she made a decision to reach out to her mother for support.  She checked herself into rehab days later.  It was during her stint in rehab that she received the gift of the Holy Ghost in July 1999..  With the help of God and her own determination she has not to looked back once.  As Pamela says best she is still standing and will continue to do so in Him. 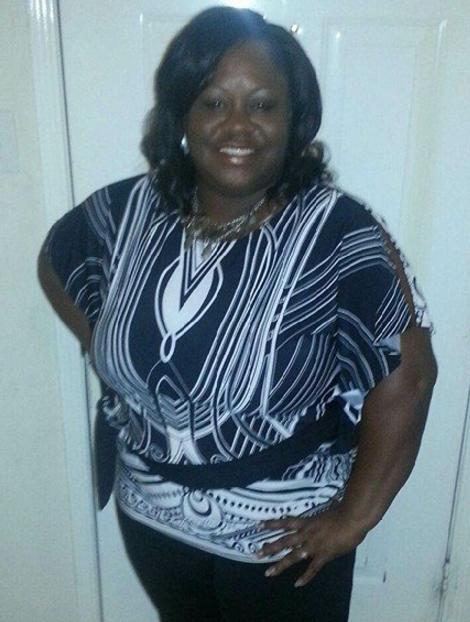 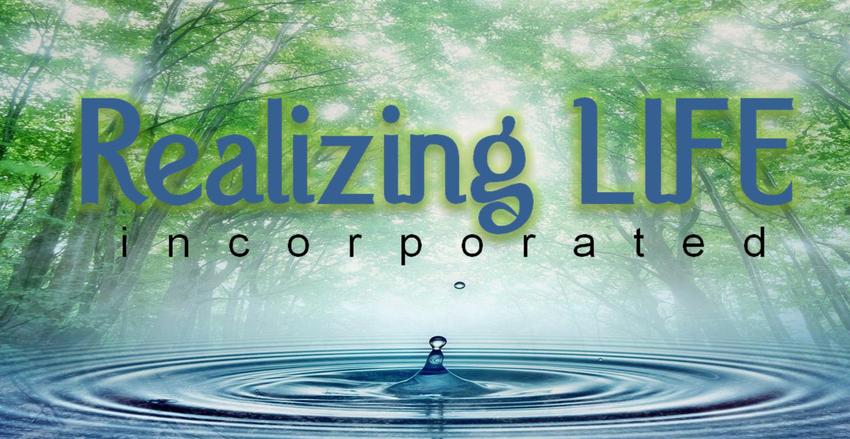 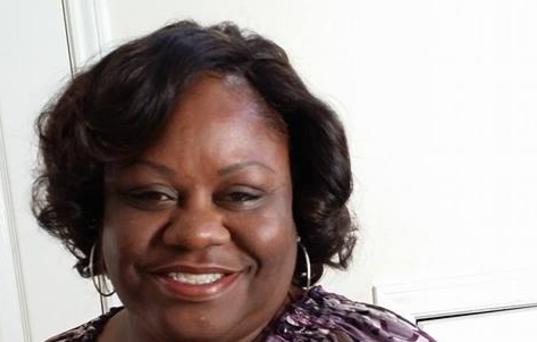 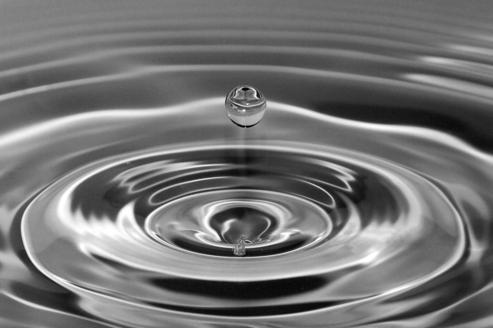 "WHOM THE SON SETS FREE, IS FREE INDEED."

THE HISTORY OF REALIZING LIFE, INC.

Realizing Life Inc., was founded in May 2010.  It was originally given the name "Keeping It Real.," until 2012 when Pamela experienced a real life epiphany.  Upon her spiritual awakening God had given her clear confirmation on her mission in life.  She knew that Realizing Life, Inc. would be the new name for her organization.  Even more she now had a clear vision, mission and purpose for her God given assignment.  It was during this this time that He showed Pamela that she would make a powerful impact on the lives of those that needed it most.

WHERE IS SHE NOW​

Pamela Thomas is now a Licensed Chemical Dependency Counselor, Certified Anger Resolution Therapist, and Minister.  She spends her life reaching out to others.  She instills the same hope, encouragement, and motivation that God gave her when he saved her in 1999.   She considers it a blessing to have founded an organization that allows her to reach out to others with  a mindset, “You can have life and have it in abundance and who the Son sets free is free indeed.” If God saved Pamela Thomas, He can save you!